home> industry informatio> Do not look like spring knowledge!

I. function of spring

Cushioning and damping. For example, the shock absorption spring under the car and train body, the buffer spring of various buffers, etc;

Control the movement of the mechanism. Such as valve spring in internal combustion engine, control spring in clutch, etc;

Measure the force. Such as spring scale, spring in dynamometer, etc; 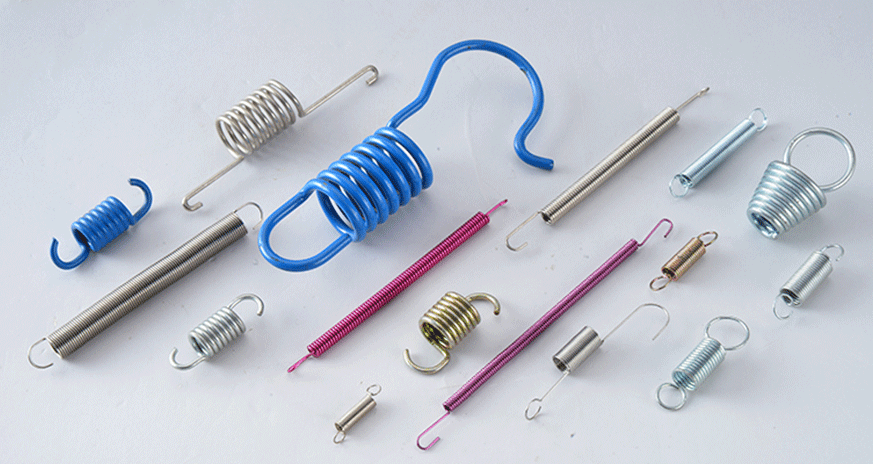